The 2021 District 19 NAP Finals will be a one-day two-session event, played on BBO, for all flights as follows:

Find detailed information in the flyer.

If you are considering participating in the upcoming NAPs, please make sure to read the following document first! 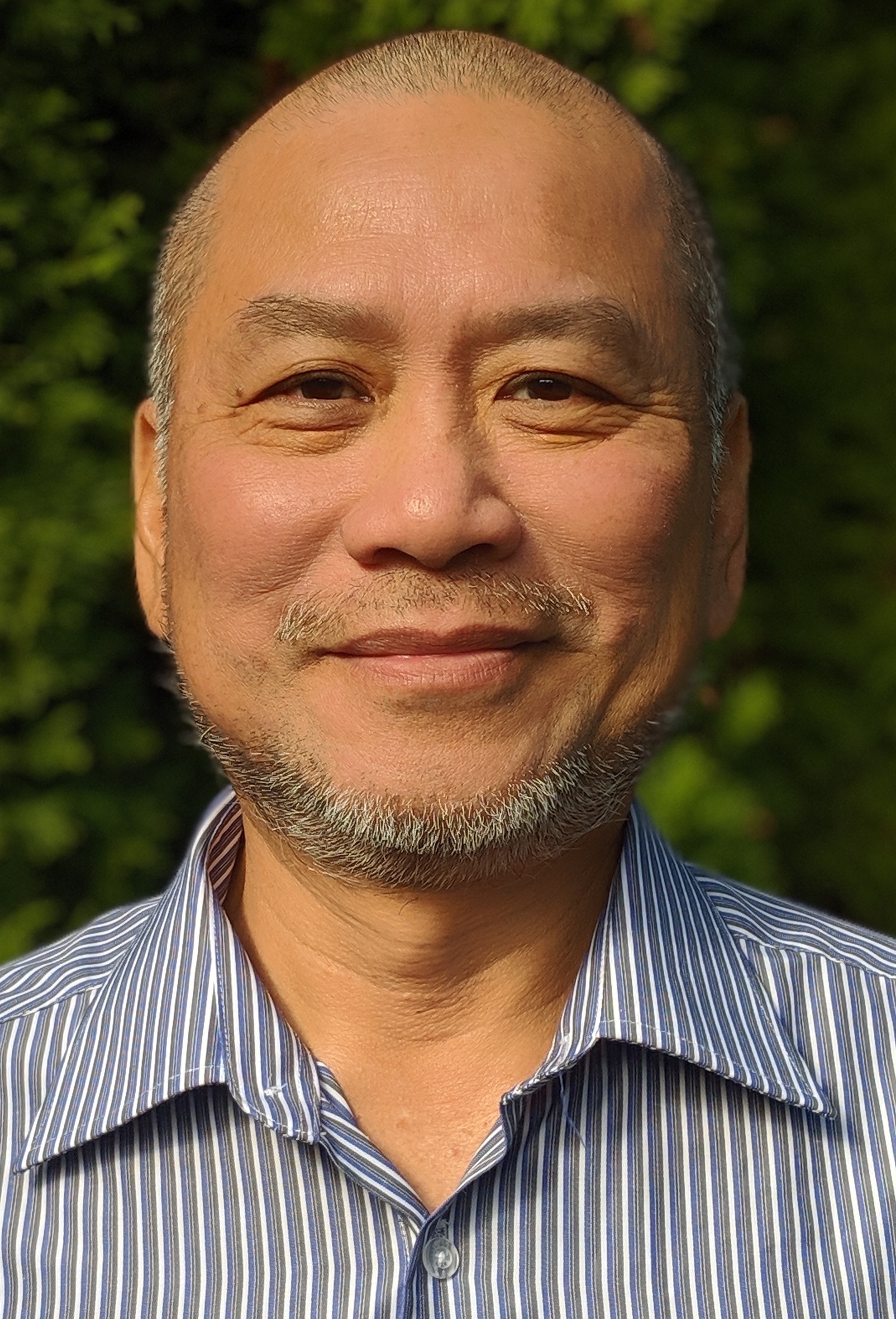 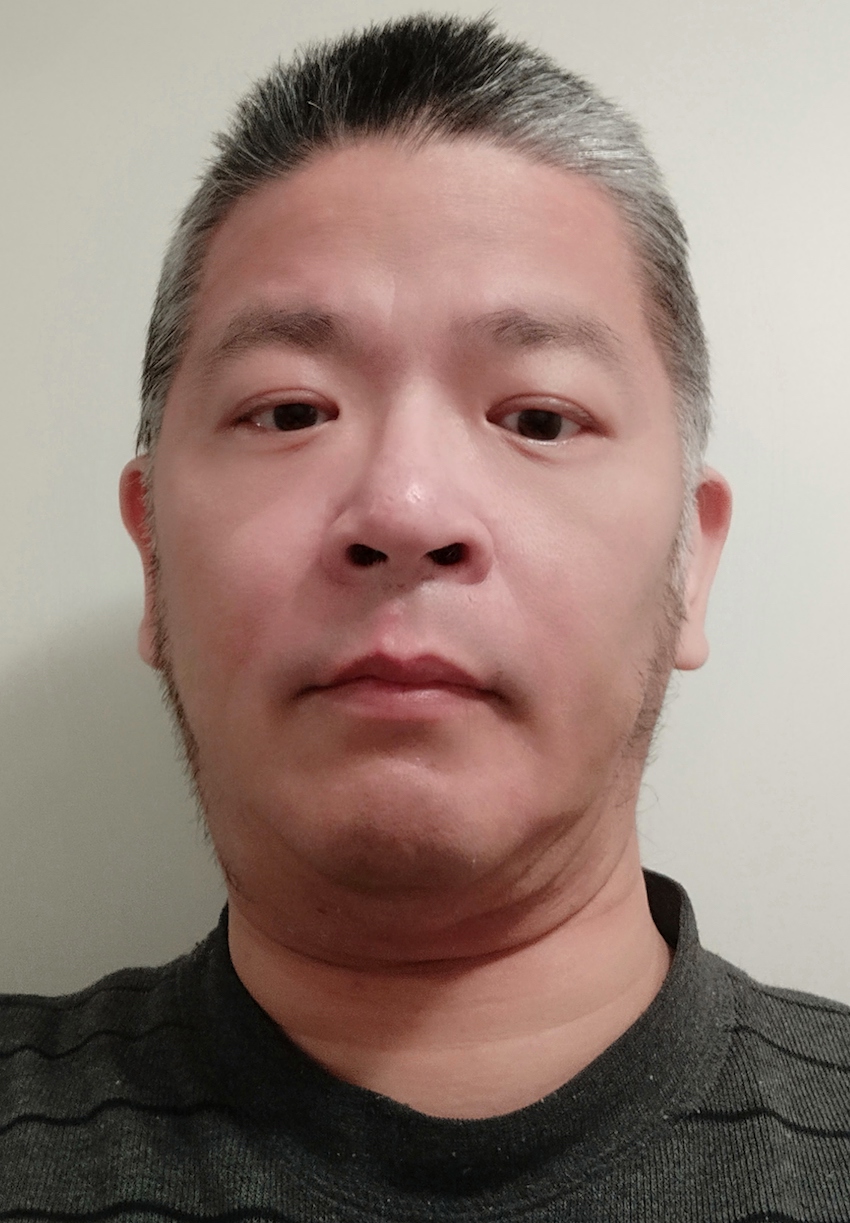 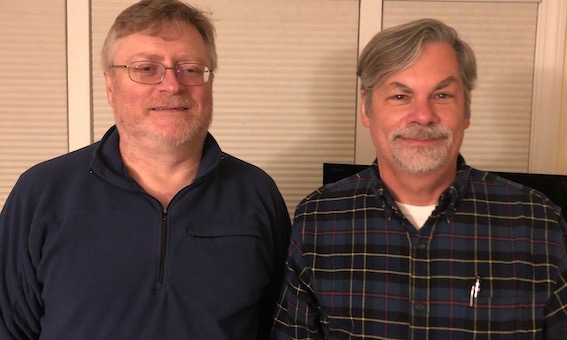 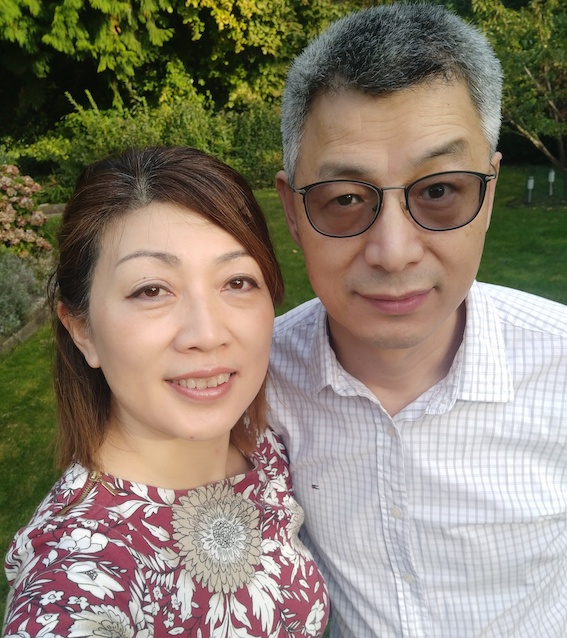